Those that saw Lance Burton’s Dove Act will never forget the
first time they saw it.  In my opinion it is the best 10 – 15 minute
routine in history.

I first saw this act a Magic Convention in Gatlinburg, Tennessee.
To say he blew the crowd away would be a major understatement.
This was way before anyone in the magic community had ever
heard the name Lance Burton.

The general public thought they were seeing real magic and the
magicians in the crowd where blown away.

Growing up I was a member of the International Brotherhood of
Magicians Ring in Lexington Kentucky and Lance and comedy
magician Mac King were members of the Louisville, Kentucky
Ring.

Lance first became interested in magic at the age of 5, when
he was one of the volunteers at a magic show of Magician
Harry Collins during a Christmas party at the Frito-Lay plant
where his mother worked.

Harry Collins use to travel the state of Kentucky and
perform Magic Shows at schools throughout the state.
Frito-Lay sponsored these shows.  The first magic show
I ever saw was at Stamping Ground Elementary when I
was in the second grade.

The Sucker Sliding Die Box blew my mind, and I never
forgot it.  A year or so later when I saw an add in the
back of Boys Life Magazine for Top Hat Magic Company
in Evanston, Illinois, I ordered the catalog, and my magic
career was started.

Are you a magician?  How did you get started,  let us know
in the comments below, I think all our readers would find
that interesting.   How old where you?

The trick Lance volunteered for was  The Miser’s Dream,
where Collins “pulled silver dollars out of the sky” and
Burton’s ears. The young Burton was fascinated, and a
neighbor, hearing of his interest, gave him a book,
Magic Made Easy, which her own (then-grown) children
had used. It contained ten tricks, all of which young Burton
quickly learned. His first performances were for neighborhood
children, charging them a nickel each.

Collins, a full-time magician, noticed the interest, and became
his mentor when Burton was in his teens, teaching him the
fundamentals of the trade.   In 1977, as a teenager, Burton
entered his first magic competition and won first prize.
(This was when our IBM Ring in Lexington, and Louisville Ring had
a joint Christmas party and competition. 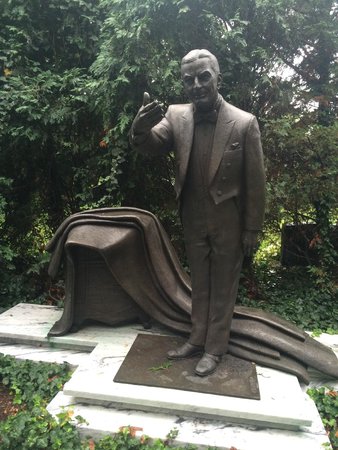 This photo of Cave Hill Cemetery is courtesy of Tripadvisor

This is where he perfected his act doing three
shows a day.

My wife and I spent the day with Lance and Mac, I saw
the run down trailer they were living in.  Many people saw
Lance at the Monte Carlo, performing at the Lance Burton
Theater, but they don’t talk too much about how he started,
and the dedication to the art of magic that Lance had, and
Mac too for that matter.

I have always respected him for that, and have shared his story
with many.   I saw the show at the Monte Carlo at least 20 times
during the ten years he was there.  When I am in Vegas now, I
miss my trips to the Lance Burton Theater. 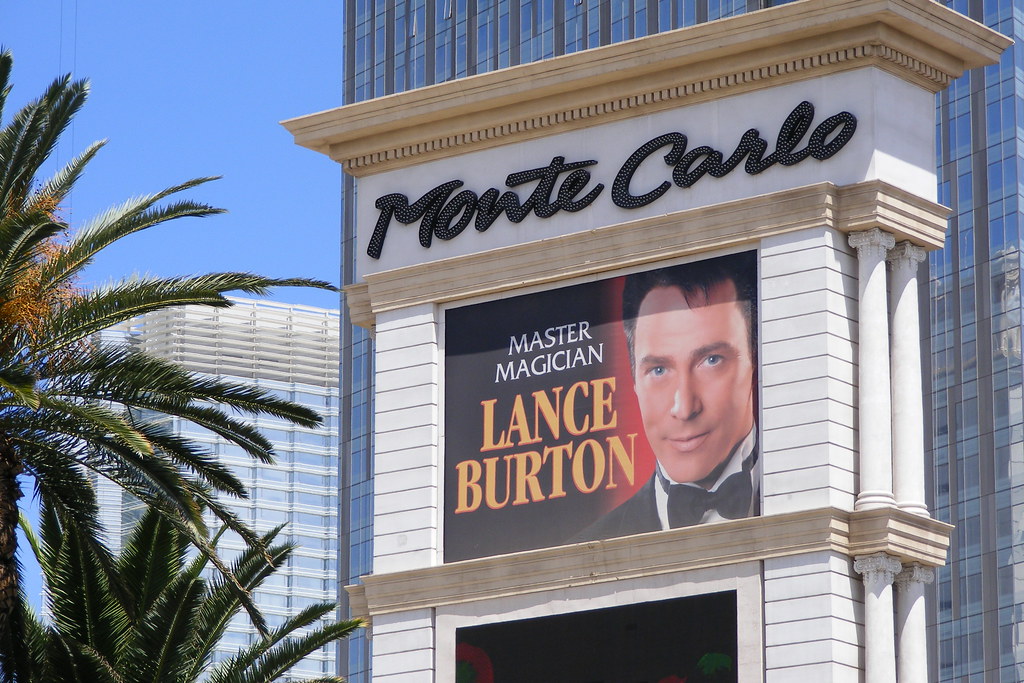 In 1980, shortly after his 20th birthday, he was awarded a  the “Gold
Medal of Excellence” from the International Brotherhood of Magicians.
and then returned to Tombstone junction.

Soon after,  I heard that Lance had loaded up his old Plymouth Duster with
his doves and props and was headed to California.  Within a week I was
watching him on the tonight show with Johnny Carson.  This was on
October 28, 1981.  I will never forget that night, I was so proud of him.

Johnny Carson loved Lance Burton,  Johnny was a teenage magician
himself.  They loved him so much, he invited him back a couple of
months later for  his New Years Eve show.

Through the course of Burton’s career he was invited back to the Johnny
Carson show for a total of 10 times, and another ten times during
Jay Leno’s time on the Tonight Show.

He performed an initial eight-week trial at the Folies Bergère show in Las
Vegas, and then had his contract extended for a record-breaking nine
years. In 1982, he competed at the international Fédération Internationale
Des Sociétés Magiques (FISM) competition in Lausanne, Switzerland, and
won the “Grand Prix” prize, (the main event of the FISM competition). He
was the youngest person to ever win the main event, and the first American
to do so.

In 1991, he produced, directed, and wrote his own show, which opened
at the Hacienda Hotel and ran for five years. It was a variety show with
Lance, Jugglers, Ventriloquist and other performers.

He had a brief marriage to magician Melinda Saxe in August 1993, but
they divorced shortly after.  Melinda was working downtown Vegas. as
female magician. 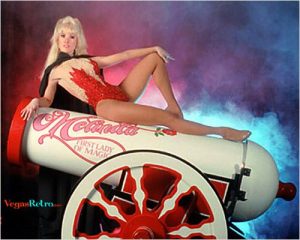 For his Top Secret special that first aired on February 24, 1999, at Buffalo Bill’s Hotel & Casino in Primm, Nevada, Burton staged an illusion in which he appeared to escape the path of a speeding roller coaster while on the tracks of
“The Desperado”. The Desperado is one of the tallest and fastest roller coasters in the United States – taking one minute to climb, and 3.5 seconds to descend to where he was on the tracks. He appeared to avoid the coaster by a mere tenth of a second, the trick having apparently gone wrong. After the “narrow escape”, he looked at the camera and said “I was stupid…I was really stupid.

In August 1994, Burton signed a 13-year contract (the longest contract
given, at that point, to any entertainer in Las Vegas history) with the Monte
Carlo Resort in Las Vegas. The 1,274-seat Lance Burton Theater was built
to Burton’s specifications for his show, cost $27 million, and opened on
June 21, 1996. Entertainment Today magazine listed it as the #1 family
magic act, and during its 13-year run Burton earned an estimated
$110 million.

Burton has had four network television specials, his last one being
Lance Burton: On The Road with guest stars Ali Landry and Dylan Ace.

In 2004, Burton celebrated his tenth anniversary at the Monte Carlo
by introducing an illusion entitled “Solid Gold Lad”, for which he used
$10 million in gold.

On July 1, 2009, Burton signed a six-year contract extension with the
Monte Carlo Resort and Casino (where he had performed since 1994),
which would continue his contract until 2015. However, the contract
was ended five years earlier than planned, and the final show was
performed on September 4, 2010.  Since that time, he has done a
few shows here and there.

At the time of this article, according to Lance’s website, he is going
on the road and doing shows around the United States.

YOU CAN LEARN MORE BY VISITING HIS WEBSITE HERE 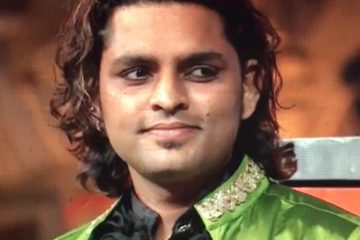 Hasan Rizvi, a well-known face on TV shows, is an award winning magician of extraordinary talent, commonly known as Hasan Kamaal Rizvi. You may have seen him in many TV shows and events like Indias Read more… 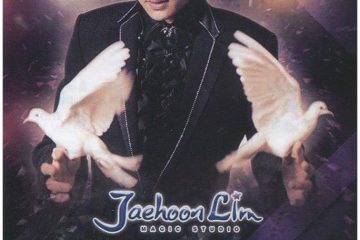 Zyculus is a German Magician the performs all over the world. In my humble opinion his stage presence is very charming. He comes across very likable.  The influence of Legend Lance Burton is obvious in Read more…