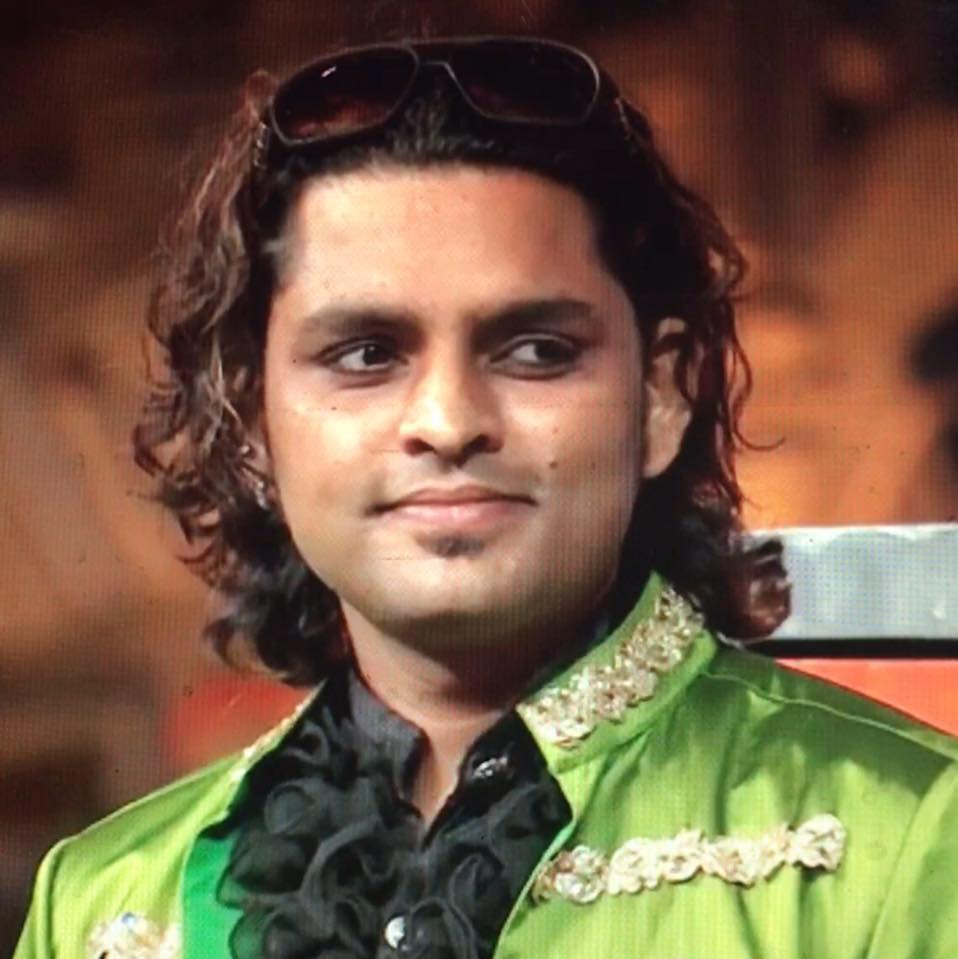 Hasan Rizvi, a well-known face on TV shows, is an award winning magician of extraordinary talent, commonly known as Hasan Kamaal Rizvi. You may have seen him in many TV shows and events like Indias Got Talent, Akbar Birbal, I can do that etc. He start to learn magic at a very young and tender age of 5 when kids of his age used to study. He has been very fond of magic and thanks to his extra talent he took a keen interest in performing magic tricks and illusions.

Hasan has performed in more than thousands of shows in India and all over the world. he has also performed in many Indian Television serials and reality shows, namely Indias Got Talent

Magic Circle Magician HASAN RIZVI is an expert performer of amazing ILLUSION’s and close up magic, STREET MAGIC, WATER STUNT, STUNT, JEEP STUNT, for ALL audiences at corporate events, dinners, parties and weddings across the ASIA as well as internationally. Looking for a Table magician? Close up magician Bath? Wedding magician Cardiff? Street magician Swindon? HASAN KAMAL RIZVI is the Magic Circle close up magician for you!

HASAN KAMAL RIZVI was born in INDIA in . He has been fascinated with magic ever since his early childhood, At the tender Age of 5 . He soon became aware of his talent for this art and invested all his time and energy for it. True to the principle „everything is possible” . Later on HASAN RIZVI interrupted his studies to become an architect for his magical passion because he was having more success with it than he had ever dared to dream. Several international juries, prominent people from show business, and even Bollywood has awarded his art with the highest prizes. 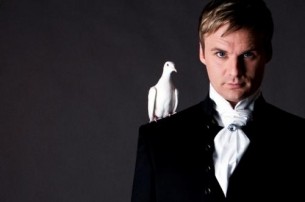 Zyculus is a German Magician the performs all over the world. In my humble opinion his stage presence is very charming. He comes across very likable.  The influence of Legend Lance Burton is obvious in Read more…

HeyJun Ji is a young talented magician from Korea. He developed his act over six years before entering the FISM contest, and winning it. Dove Magicians, really all magician will appreciate the time, energy, and Read more…