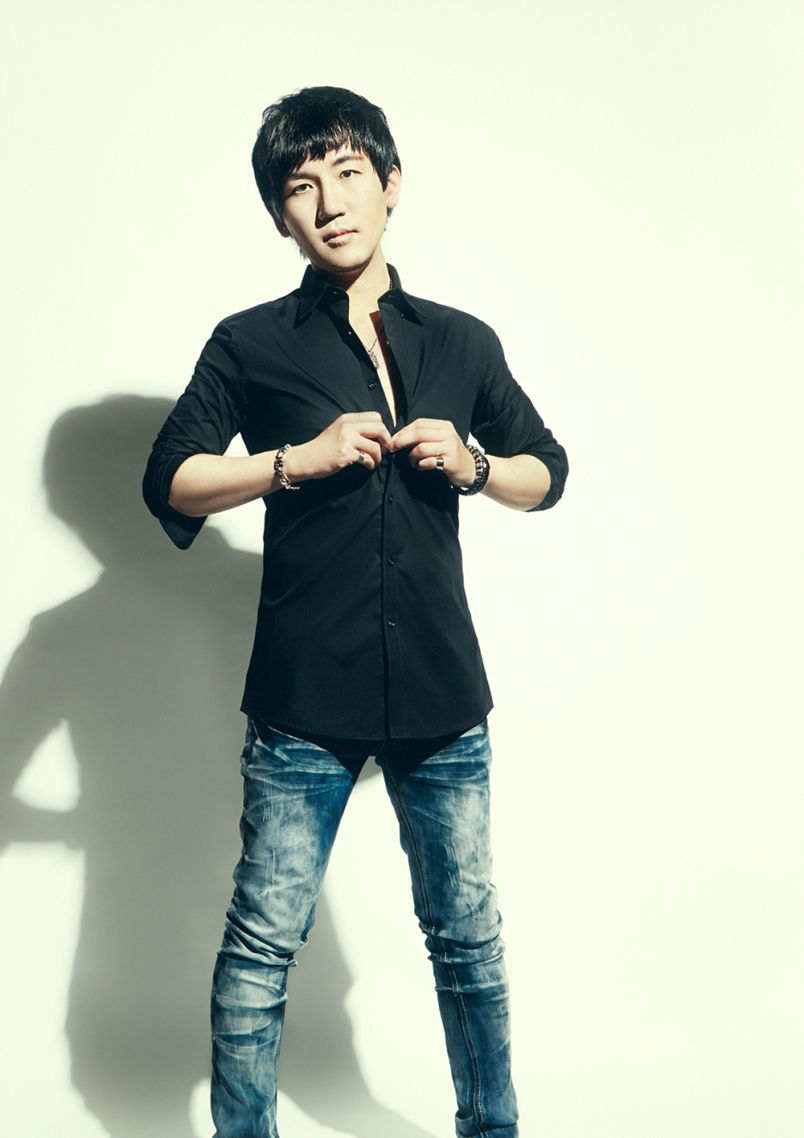 Will Tsai is from Taiwan, but he lives in Vancouver, British Columbia. When Will was a kid, he saw a man doing magic on the street. Inspired, he started checking out and reading magic books at a library. When he was 15, his family moved to America, but his parents were not able to work. He worked multiple jobs to help provide for his family, but the work was not enough. For a good period of time, he was homeless. His struggles reminded him of his seeing magic on the street, which prompted him to continue pursuing magic as a career.

Will Tsai is a magician and entrepreneur who  has been producing magic
videos and products under the company name SansMinds since 2010
and has created multiple tricks, props, and devices for magicians and
performers.

Although he began his career developing tricks like Holely and Trace,
Tsai eventually moved on to engineering stage props and devices such
as VAPR, Absolute Zero, and VAPR Watch.

Click here to few these magic routines on eBay 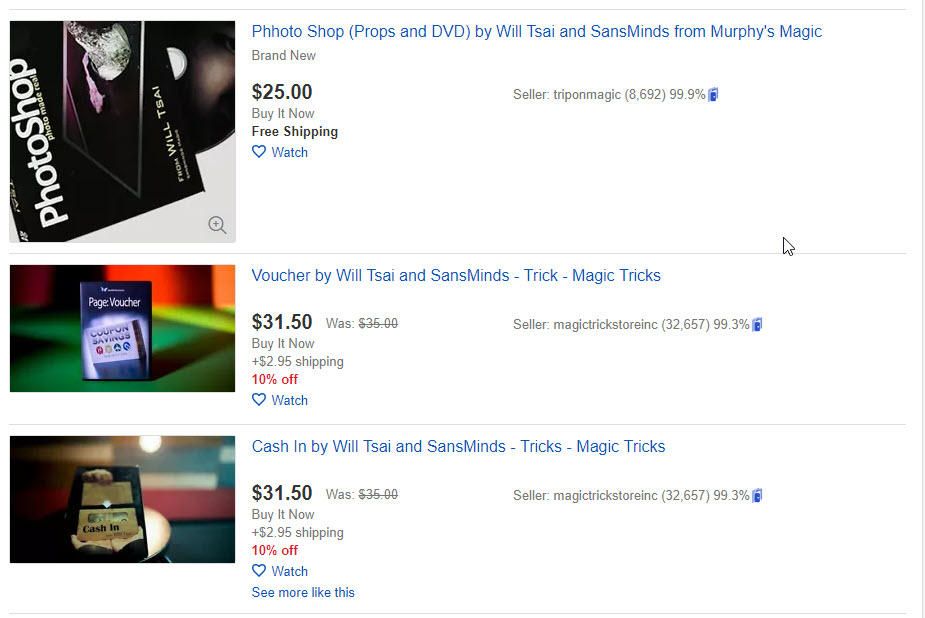 Tsai also operates under the nickname The Visualist, as he believes
he cannot be fully categorized alongside other magicians or illusionists
due to his personal unique, magic style.

In May 2017, Tsai successfully auditioned for America’s Got Talent
Season 12 with an act he had developed himself. He was promoted to the
next round by all four judges. Since the initial airing of the premiere, his
performance has received over 40 million views. Although normally sporting
a flashier fashion style, his toned down appearance on AGT was purposefully
done to suit the audience, playing his real self as opposed to a stage persona,
which is common in the magic industry.

Click Here to Order this Effect at a Deep Discount.

Due to logistical errors in customs, his original intended act could not be
performed. Tsai developed the aired AGT act within a week, and was able
to perform on stage with no issues.

Tsai was featured on the cover of Vanish International Magic Magazine
Edition 35, which was released in June 2017.[