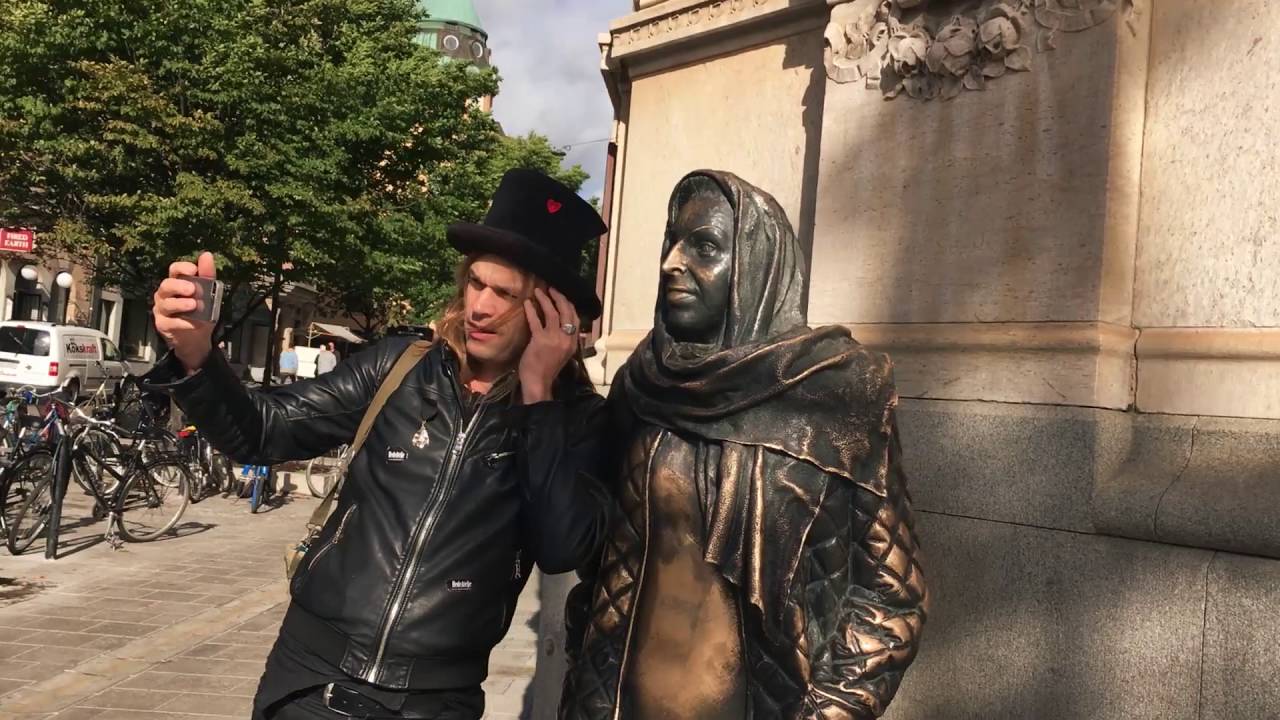 Carl-Einar Häckner is a Swedish illusionist, actor and comedian. He was born in Nol, Ale Municipality and raised in Gårdsten, Angered, a suburb of Gothenburg). He fell in love with magic during his early childhood years after he received a magic set. At the age of eleven he held his first public performance. He met up with Max Milton who became his mentor and influenced his artistic direction.

While Häckner was still in upper secondary school he studied economics and when he finished, started a career as an illusionist under the name Wic Mack.

Häckner performed all across Sweden and abroad. He has performed in a long-running variety show at Liseberg in Gothenburg where acrobats and tightrope artists usually perform. The show has been running since 1996. Also in 1996 he was listed as Sweden’s sexiest man alive.

In 1995 Häckner had a part in the film Petri tårar and a lead role as Robert in the TV-series Herbert & Robert. In 2000 Häckner took part in Galenskaparna och After Shaves variety show Jul Jul Jul.

In 2009/10 Häckner starred in La Clique at the Roundhouse in Camden, London, England.

In December 2010, Häckner returned to the Roundhouse, Camden as part of his solo show Carl-Einar Häckner: Big in Sweden. He also appeared at the Melbourne International Comedy Festival 2013, and appeared on Good News Week in a guitar sketch.

Carl-Einar Häckner’s Judge Cuts performance in the GOT TALENT franchise
consisted of performing a comedy magic routine that involved mixing up the word “bandana” (as said by an audio recording) with a banana. JayDK, Foxy, guest judge
Cipher, Smack, and Mike all gave him standing ovations. Magic Jesus’ performance
was strong enough to advance to the Quarterfinals instead of The Masked Magician.

He has had along career that we don’t wee slowing time anytime
soon.

There is a reason Christopher James has worked in so many diverse venues. Magic is boring, tedious, and so often mocked. Christopher is well aware of this. If you want a traditional magician Read more…