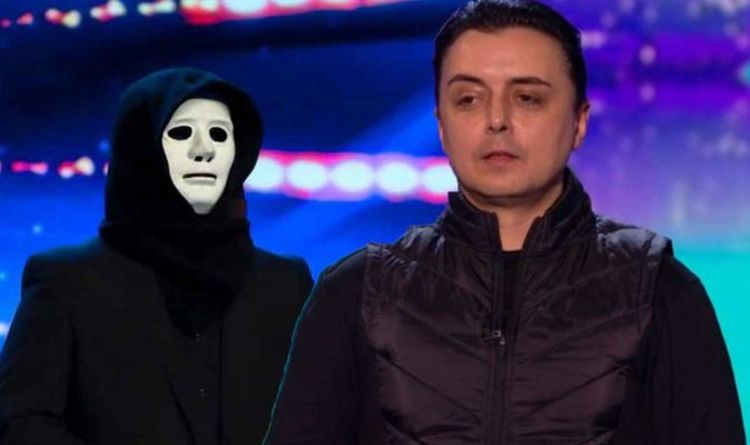 Mark blew the judges and audience away with him his act with Shim Len on
America’s Got Talent the Champions. Marc is also known as the magician
with a mask from his earlier Got Talent appeareance.

Marc Spelmann is a practicing magician and mind-reader who has been
performing his act since the early 1990″s. He has been performing around
the world and he says he is a firm believer in magic.

Marc appeared on the 2018 Britain’s Got Talent TV Show. Marc connected
with the audience and all four judges with his presentation centered around
the challenges his family had gone through.  The routine featured his wife
& daughter Isabella. He connected and moved the entire audience to tears
and received a Golden Buzzard.  If you have seen this incredibly moving
routine you can see it here:

Marc – who describes himself as “a besotted father and so called Mystery Artist who blurs reality with magic, mind reading & illusion” – performed a spectacular magic trick involving a Rubik’s cube, a children’s toy, his wife’s Harry Potter book and a crayon.

He predicted an incredible series of events involving every Britan’s Got Talent judge.
He left the entire audience in a state of deep emotion.

Was Marc Spelmann on Britain’s Got Talent 2019?

Yes, Marc Spelmann was on Britain’s Got Talent 2019. Although he didn’t get through to the final in 2018, that didn’t put him off entering the competition again. In 2019, he auditioned as the mysterious performer X, who hadn’t spoken or shown his face throughout the competition. After his grand final performance on Britain’s Got Talent, he revealed his true identity and shocked fans. In fact, it was thought to be the biggest plot twist in the history
of the Talent.

Marc ended up Runner Up in the 2019 BGT. Performing as the Magician
with a Mask, or the Masked Magician.

How old is Marc Spelmann?

Marc Spelmann looks like a youngster, but he is 46 years old.

Where does Marc Spelmann live?

He lives in North London with his wife and daughter.

Who is Marc Spelmann’s wife Tessa?

©BRITAIN’S GOT TALENT
Marc Spelmann’s wife is a successful entrepreneur. She owns two award-winning
Beauty Salons in North London.  They are the TESSA STEVEN HEALTH & BEAUTY
CLINICS.  Marc and Tessa have been together for sixteen years.
They tried everything to conceive and have a baby.  They spent five year trying
IVF to conceive.  During the later years she was diagnosed with an aggressive
form of cancer.  She won the battle and gave birth to their daughter Isabella.

Last report Mark and his family are all healthy and doing well, and
staying  motivated. 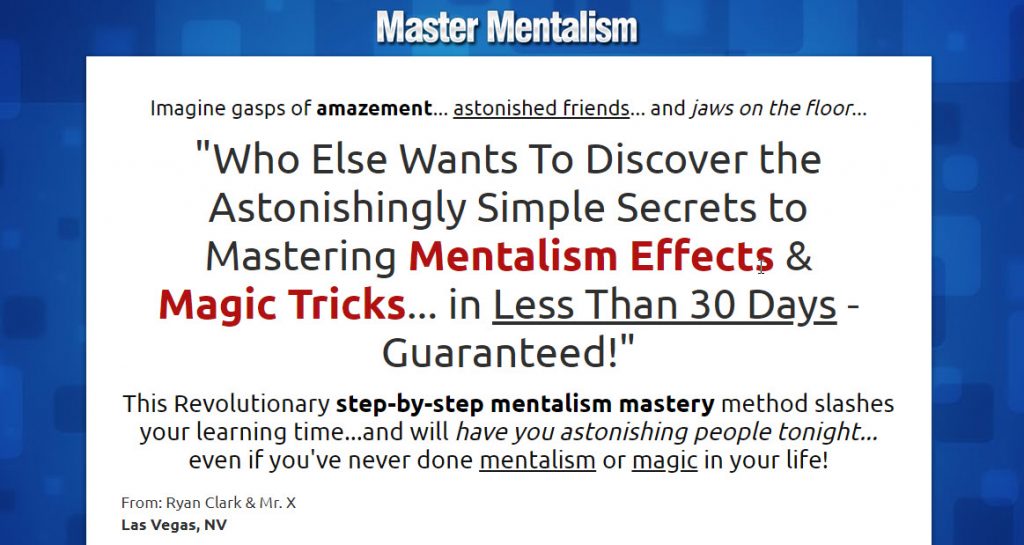 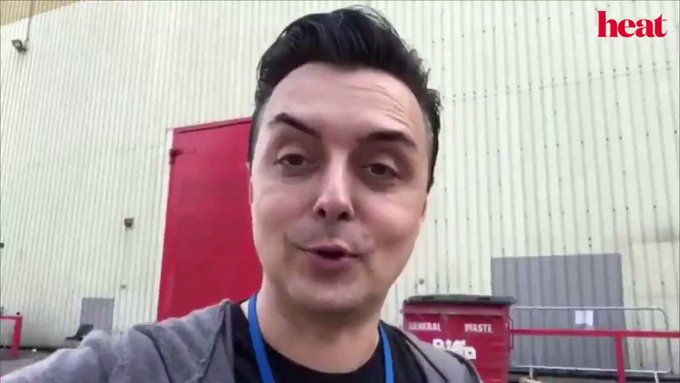