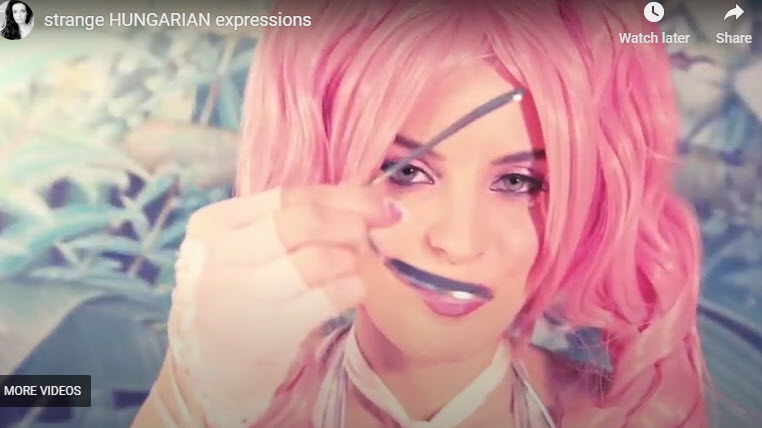 MY STORY AS A FEMALE MAGICIAN 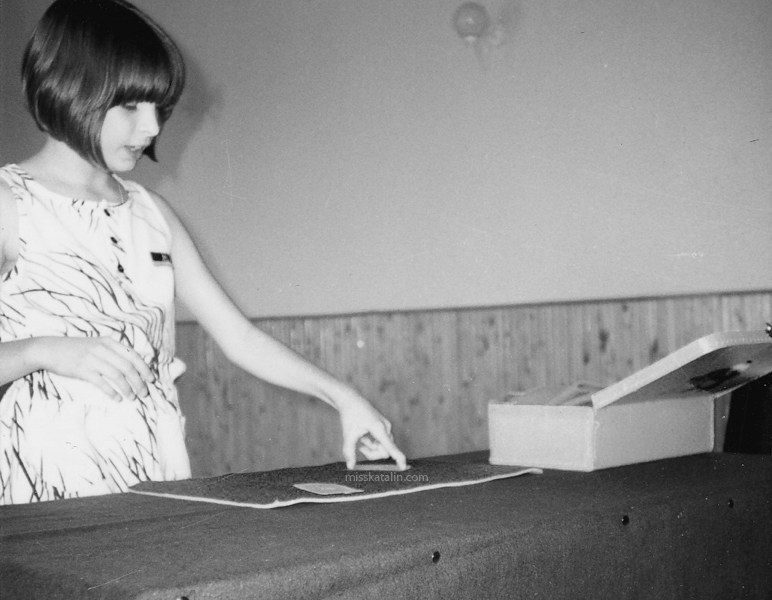 Miss Katalin is a multi-award winning illusionist, performer and sleight-of-hand artist. She has won the “Magician of the Year” award in her home country (Hungary), and the “Cabaret Magician of The Year” award in America. At a very tender age, Katalin was already performing in Dubai, UAE, appeared on one of the top cruise lines in Europe, and dazzled audiences at The Moulin Rouge Nightclub Theater! Soon she decided to follow her destiny and travel to the Entertainment Capital of the World, Las Vegas!

She was quickly added to the All-Star Cast of the World’s Greatest Magic Show, headlining with accomplished, world-class illusionists!

Chosen as one of the Best Magicians in Vegas Cabaret du Monde Special Performance
Original creations for on and off stage. Early TV appearances with her award winning act

Miss Katalin is an exquisite magical entertainer. Her first class entertainment is in demand around the globe.

There are very few female magician in the world. Miss Katalin has certainly
set the example that we hope many young girls will follow.