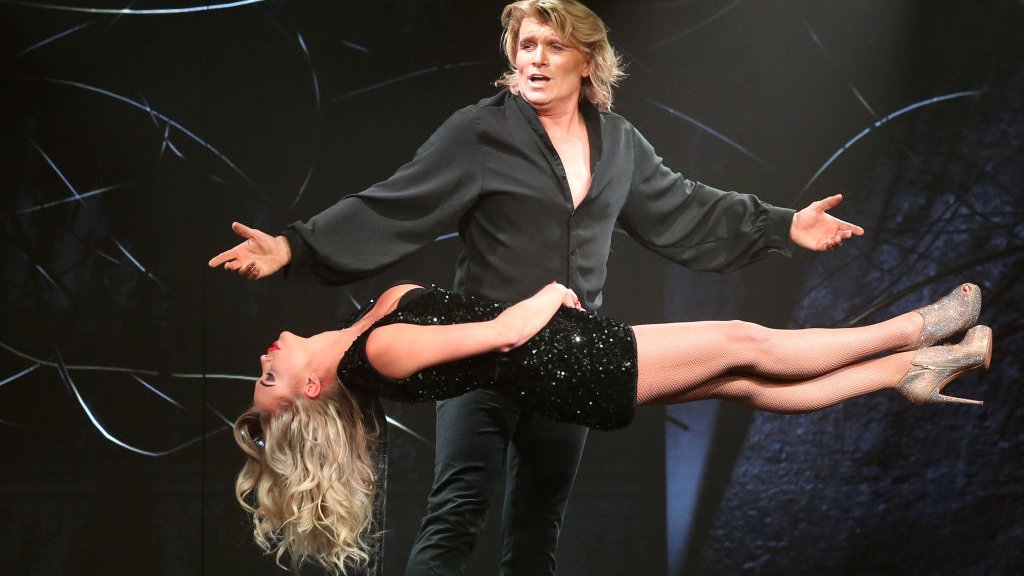 Many professional magicians start their career with a Magic Kit.  On his tenth birthday, Hans Klok received a magic set as a present and began performing for friends at their birthday parties. He started his professional career in magic as a teenager. At the age of fourteen, he became youth-champion of the Netherlands and Europe in conjuring, and won the ‘Wenegini Award.

Hans has billed himself as “The fastest magician in the World”. In 1990, Hans and his assistant Sittah won the “Grand Prix” of the Netherlands and the “Henk Vermeijden Cup” with his version of  Houdini’s Metamorphosis.

The following year he performed in ‘The Winter Garden Opera House’ in Blackpool – England, France, Japan, South America, the United States, the Caribbean, and all Western European countries. He won the first prize at the “International Magic Fachkongress” in Germany and performed in television shows at home and abroad.

By age 23, he was part of a touring show with Dutch comedian André van Duin.

In 1994, he performed for the first time on the Las Vegas Strip, as part of NBC’s The World’s Greatest Magic, broadcast live from Caesars Palace. In August of 1996, Hans received an invitation from NBC for a show at the ‘Caesar’s Palace’ in Las Vegas as part of ‘The World Greatest Magic’ television show.

In 1997, Hans and his team got second place in the “illusionism” category during the Magic world championship in Dresden. He performed in the ABC special ‘Champions of Magic’ in the same year.

During a 2012 visit to the UK with his stage show The Houdini Experience, Hans made a guest appearance on the BBC TV show The Magician during which he broke his own world record for the number of illusions performed in a five minute period. In the finals of The Magicians on the BBC on February 11, 2012, Klok broke his own world record on live TV by performing no less than 12 large illusions in 5 minutes. On March 19, 2012, he was named a member of the Inner circle with Gold Star by Mr. Jack Delvin who is president of the Magic
Circle. 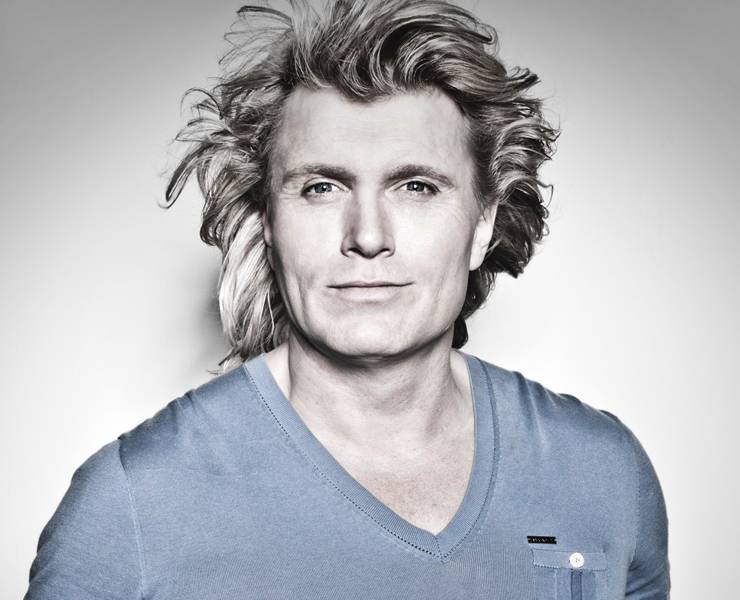 At the time of this article Hans Klock is appearing in Las Vegas.

The last time 50-year-old Dutch illusionist Hans Klok was performing in Las Vegas, he was sawing Pamela Anderson in half at Planet Hollywood Resort. That was way back in 2007, and since then the artist sometimes referred to as “the David Copperfield of Europe” has been touring the world, selling out stadium shows with original themed productions and taking the stage at Europe’s most iconic venues. Klok has returned to the Strip with a custom-made experience, The World’s Fastest Magician, at the new Thunderland Showroom at the Excalibur, and he’s ready to add to his international legacy of magic with this next Vegas chapter.

Why did Magician Hans Klock decide to return to Las Vegas?

I was doing a lot of stuff that was on the big to-do list, playing in Holland’s biggest theater and at the Peacock Theatre at the West End in London. For so long I had been traveling around and living out of a suitcase and thinking of a place I could stay awhile. We were doing a lot of one-nighters around Europe in big stadiums and arenas where you get only one day to arrive, build up the show, perform at night and then break it down and travel to the next city. I loved it, but it was time for something else, and Vegas, of course, was on top of that list.

Your new Vegas home at the Thunderland Showroom is a much different venue than those big arenas.

Absolutely and I prefer it. It is quite intimate and I love it because with magic, you really want to sit close and be mesmerized by what’s in front of your own eyes. In those arenas, so many people are following the action by the big video screens. It’s almost as if you could watch it at home on TV. If I see a magician I want to see close and see what’s going on because there’s always the feeling of trying to discover how it’s done.

What can we expect from this new World’s Fastest Magician show?

For me, it’s the best of everything I ever did. It is a fast show and a lot of things are happening, one amazing illusion after the other. I’m doing the metamorphosis where I change into another person and, overall, it’s a very physical show. I’m doing a few classics that no one really performs anymore, like the floating light bulb created by Harry Blackstone. I saw him on the Strip when I was just a child, and when I met him, I still had to ask, “How did you do that?” So it’s always been a dream for me to perform that one. I suppose there’s a little history of magic to the show.

One of your recent touring shows was House of Horror. Are any of those darker, scarier elements going to show up at Excalibur?

There is a bit about dreams and how they’re not always happy and recognizing that we all have our own nightmares, but I know there will be a lot of children attending this show, so it’s not too scary. It’s a family show.

Being from the Netherlands and having toured all over the world, you probably have a different perspective on magic than American magicians and audiences. Do you consider Las Vegas to be the capital of magic?

It’s absolutely the capital of magic. Las Vegas is the home of David Copperfield, who has been so great for magic in general and now he’s had his residency for at least 15 years. Criss Angel is here doing very well. Vegas names like these are really ambassadors for the rest of the world of magic. It’s big in Europe too. Magic is international, but I think magic is a bit hot at the moment and the greatest magicians ever have always been in Las Vegas.

If you get the chance, check out the Hans Klock show.  Here are 5 good reasons.

His magic is Renowned
Hans magic is well-known for the speed and agility at which he performs them. He has brought his illusions to millions worldwide for decades including to the Queen Beatrix of Holland, Sir Paul McCartney, Rihanna, Pink, Madonna, Ellen DeGeneres, Heidi Klum, Sylvester Stallone, Stella McCartney, Bruce Willis and Demi Moore, among others.

More Than 50 Illusions
It’s impressive to be the world’s fastest magician, but it is also impressive to be able to perform more than 50 illusions in one single show. Hans suspends reality and takes audiences through other worldly realms of good and evil all with his mind-blowing illusions.

It’s Family Friendly
Hans magical adventure is appropriate for all ages. Kids, teens and adults will love seeing the illusions unfold on stage. And you don’t have to worry about any inappropriate acts from Hans. It’s just good family fun.

Incredible stage Production
In addition to Hans illusions, the magic show also features his Divas of Magic dancers, as well as high-resolution LED walls on the main stage, performance platforms throughout the showroom, and breathtaking special effects, sound and moving light systems.

Performs Nightly
There are plenty of chances to see Hans Klok: The World’s Fastest Magician. The stage show performs nightly at 7:30 p.m. (dark Fridays) with matinees on Saturdays and Sundays at 4 p.m. 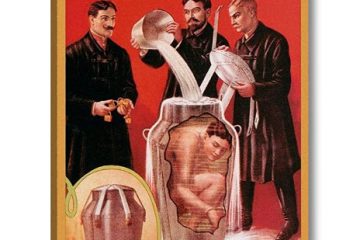 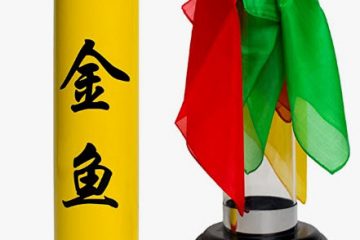