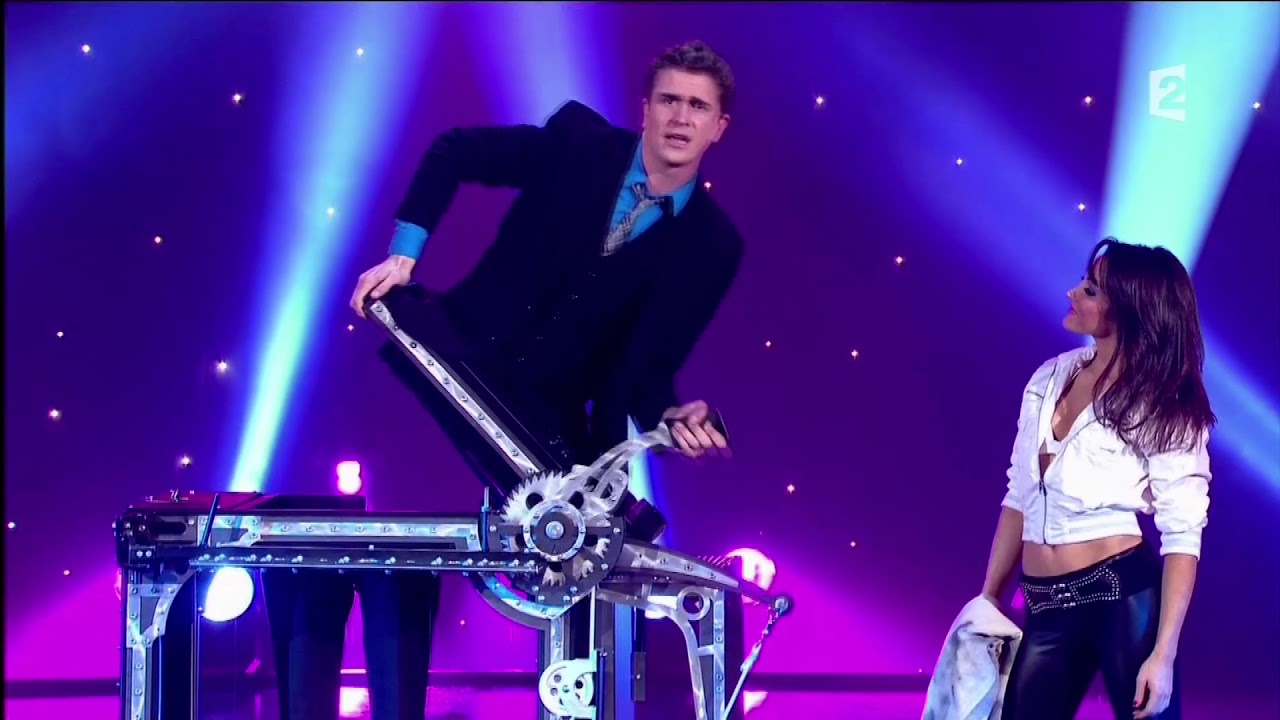 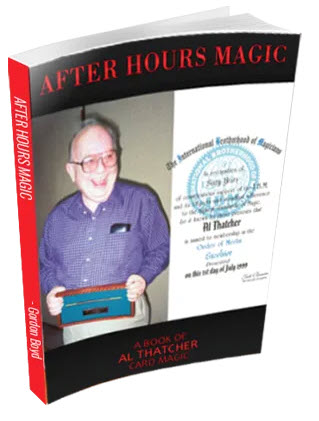 Illusionist Adam Trent bill himself as “The Futurist”, his edgy, fun style is
considered a combination of Justine Timberlake and David Copperfield.

He attracts an entirely new generation of magic fans through his infusion
of traditional tricks, daring stunts, technology, dancing and hilarious comedy.

Each year, he performs over 300 headline shows including international
television appearances on the Disney, Travel and SyFy Networks. Not only
this, but he was also part of The Illusionists live tour. He traveled with them
for the past 18 months and performed in worldwide tours. Moreover, he will
also be going back with them to Broadway for a second time.

Adam Trent is 29 years old and has been performing magic since the age
of nine He began performing at birthday parties for kids. By the age of 13
he was doing occasional corporate events. Then, at 14 years of age, he began
street performing which he labels as both amazing and brutal. However, it
molded him into the performer he is today.

Although he did go to college in Los Angeles and obtained a degree in
Finance and Entertainment Marketing, he also learned a great deal
about LA’s music and comedy scene. He realized that the most vital
element in a performance is the ability to connect with the audience.
This epiphany is what solidified his career choice.

The magician Adam Trent performed his first shows — as a card-flipping,
penny-vanishing kid — on the Pearl Street Mall in Boulder.

Those days among the buskers and street performers in his hometown
honed the stage charm and showmanship that have propelled him to
become one of the best-known magicians of his generation, performing
in the Broadway hit “The Illusionists,” on the TV series “The Road Trick”
and making talk show stops at “The Today Show” and “Ellen.”

“I still really use everything I learned on the street,” said Trent, whose
five-stop Colorado “Holiday Magic” tour comes to the Wheeler Opera
House on Saturday, in a recent phone interview.

He started doing magic on the mall in Boulder at age 9 or 10, he recalled,
and spent years passing the hat and learning harsh lessons about an
audience’s short attention span (“If there’s a slow moment, they’ll just
walk away!”), while honing his crowd interaction skills and figuring out
how to handle hecklers.

“Once you get good at entertaining a crowd that does not want to be
entertained and that didn’t know they were coming to see you perform
— if you can make them stop and watch you — then later when people
are coming into a theater and sitting down and facing you, everything
is easy,” he explained.

Trent performed in the original “The Illusionists” on Broadway and in
three of the show’s seasonal runs between 2014 and 2018. The hit show,
matching Trent with other young and innovative magicians, was the first
time magic had been back on Broadway in 25 years, since David
Copperfield’s reign.

There, he perfected and popularized many of the illusions he’s bringing
to Aspen, including his tricks with LED screens. Along with the lessons
of street performing, Trent said he’s crafted his act by stand-up comedians
and musicians, from whom he has borrowed many tricks of the trade for
his family-friendly show.

The idea for using those LED screens, which he teleports through, came
from seeing a pop music concert. A bit where he sticks an audience
member’s cellphone in a blender came from seeing a comedian accidentally
break a crowd member’s phone.

He’s bringing the musician Evie Claire, of “America’s Got Talent” fame,
with a band that will perform live during his act.

“We’ll combine music and magic in a way that hasn’t been done before,”
he said. “It’s something I’ve always wanted to do, but magic shows aren’t
known for having live music.”

And while his days on the mall in Boulder shaped his skills, Trent’s stint on
Broadway upped his game, he believes.

“I was seeing audiences that were coming from ‘Lion King’ and ‘Hamilton’
and ‘Wicked’ — they’d come to a magic show with the same level of expectation
for quality and production,” he said. “So the bar got raised, for myself and for
magic.”